Unwilling to continue as a solo artist after two low-profile albums recorded in the wake of the Beatles’ split, Paul McCartney put together a new group, based around the core trio of McCartney, his wife Linda, and ex-Moody Blues guitarist Denny Laine.

The newly christened Wings came together in 1971 to record McCartney’s third solo album (which instead became the first Wings album, Wild Life). The band then spent much of 1972 playing small gigs around U.K. and Europe.

Wings hit its commercial stride in 1973 with Red Rose Speedway, a U.S. number one hit, followed by its most enduring effort, Band on the Run.

The album yielded two transatlantic Top Ten singles (“Jet” and the title track). After the staggering success of the single “Mull of Kintyre” in 1977, McCartney called time on Wings and resumed his solo career shortly afterwards. 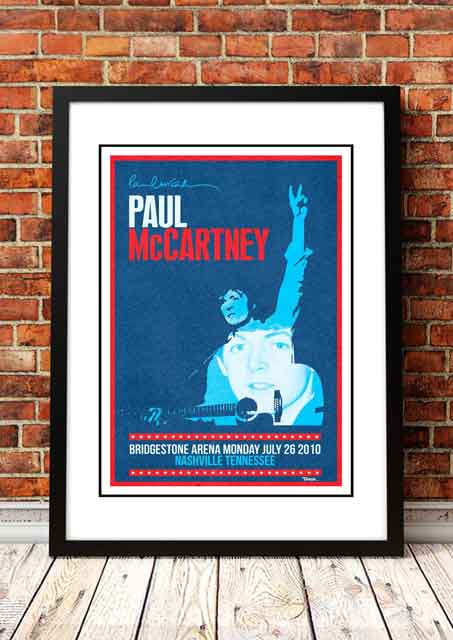