The only thing about Fleetwood Mac that hasn’t changed since the band formed in 1967 is the rhythm section of Mick Fleetwood and John “Mac” McVie.

Fitting, since the band is named after those two.

Through the Seventies, the band’s personnel and style shifted with nearly every recording as Fleetwood Mac metamorphosed from a traditionalist British blues band to the maker of one of the best-selling pop albums ever, Rumours.

In 1998 the band was inducted into the Rock and Roll Hall of Fame. 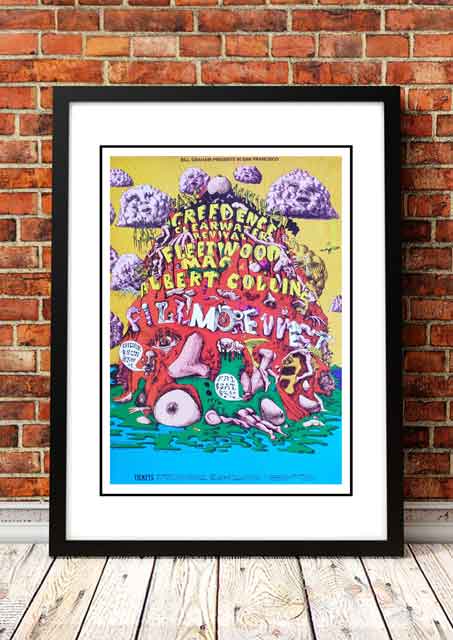