Silverchair has been highly successful in the Australian recording industry, receiving the industry’s flagship awards, the ARIA Awards, a record 21 times.

They got their big break in mid-1994 when they won a national demo competition conducted by SBS TV show “Nomad” and Triple J. The band was soon signed by Murmur, and were successful on the Australian and international rock stages.

We stock some awesome Silverchair Prints. 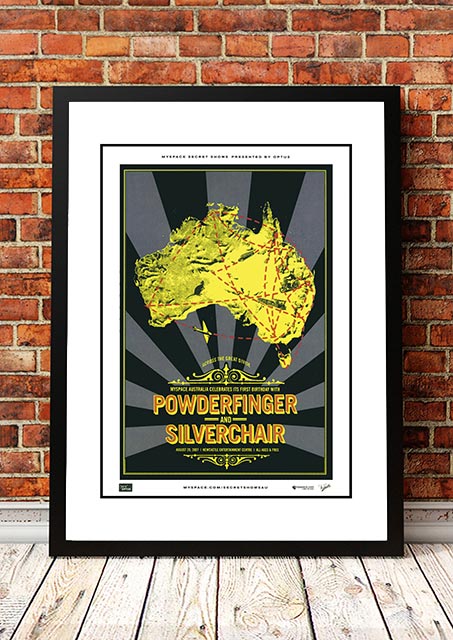