Though they emerged alongside grunge acts like Nirvana and Pearl Jam, the Smashing Pumpkins were the group least influenced by traditional underground rock.

One of the most visible alternative rock bands of the early ’90s, they achieved mainstream success over the decade with classic releases Siamese Dream and Mellon Collie and the Infinite Sadnessbefore entering an uneven and often tumultuous chapter that carried them into the 2000s.

After the success of 1993’s Siamese Dream, their presence extended to the mainstream with radio and video hits from their double album, Mellon Collie. After a misunderstood foray into electronic rock on Adore, Corgan issued a final pair of efforts before putting the group to sleep for an extended early-2000s hiatus that ended with 2007’s Zeitgeist.

Along with an ever-changing lineup, he continued to churn out albums under the Pumpkins moniker before reuniting with most of the original lineup for a 2018 reunion. 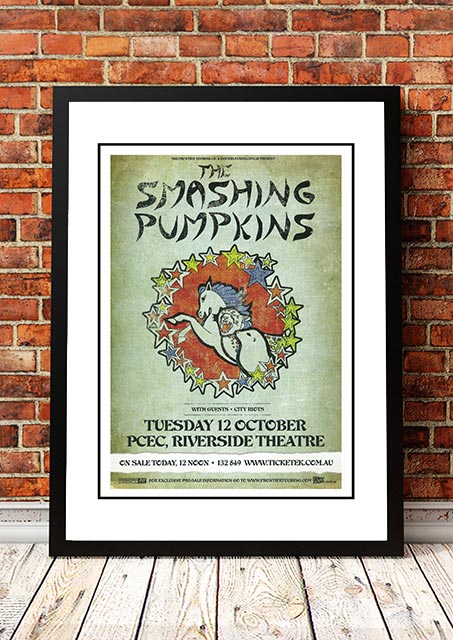