So much has been said and written about the Beatles…. and their story is so mythic in its sweep….that it’s difficult to summarize their career without restating clichés that have already been digested by tens of millions of rock fans.

To start with the obvious, they were the greatest and most influential act of the rock era, and introduced more innovations into popular music than any other rock band of the 20th century.

Relentlessly imaginative and experimental, the Beatles grabbed hold of the international mass consciousness in 1964 and never let go for the next six years, always staying ahead of the pack in terms of creativity but never losing their ability to communicate their increasingly sophisticated ideas to a mass audience.

Their supremacy as rock icons remains unchallenged to this day, decades after their breakup in 1970. 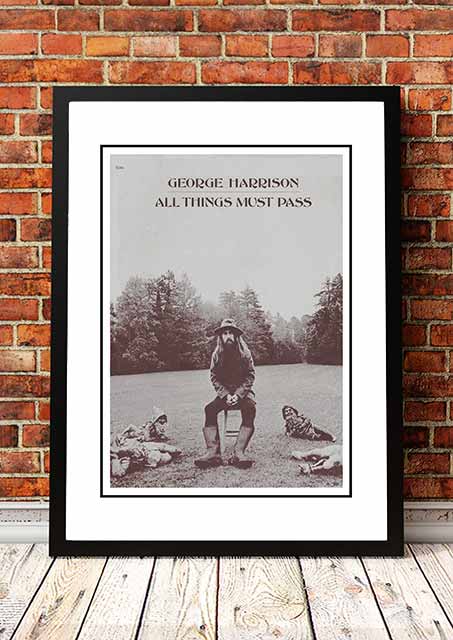