Often dismissed during their existence as a crass marketing gimmick, the Runaways have grown in stature over the years as the first all-female band to make a substantial impression on the public by playing loud, straight-up, guitar-driven rock & roll.

Since all of the members were teenagers (some of whom were still learning to play their instruments when they passed their auditions), the band’s music was frequently raw and amateurish, but it neatly combined American heavy metal with the newly emerging sound of punk rock.

In the media, the Runaways were victims of their own hype, supplied by maverick promoter/manager Kim Fowley. Fowley’s insistence on a sleazy jailbait image for the group made it easy for the press to dismiss them as nothing but a tasteless adolescent fantasy — an impression bolstered at the time by the admittedly erratic quality of their music.

But in the end, the Runaways’ sound and attitude proved crucially important in paving the way for female artists to crank up the volume on their guitars and rock as hard as the boys; plus, they produced one undeniably classic single in the rebel-girl manifesto “Cherry Bomb.” 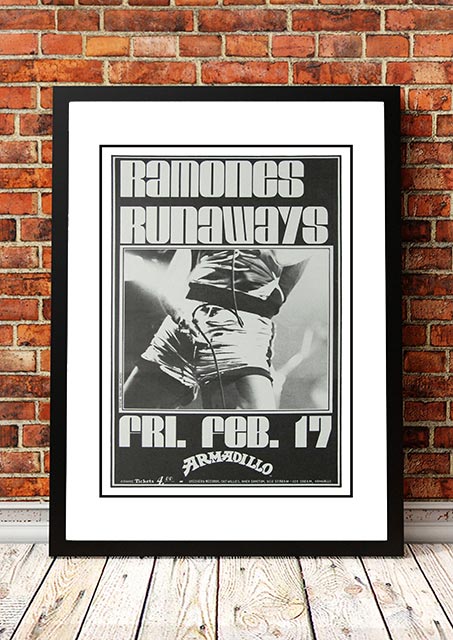