Best known in the U.S. for their 1985 number one hit “Don’t You (Forget About Me)” from the film The Breakfast Club, Scotland’s Simple Minds evolved from a post-punk art rock band influenced by Roxy Music into a grand, epic-sounding pop band along the lines of U2.

The band grew out of a Glasgow punk group called Johnny and the Self-Abusers, which featured guitarist Charlie Burchill and lead singer Jim Kerr.

The inaugural 1978 lineup of Simple Minds featured a rhythm section of Tony Donald on bass and Brian McGee on drums, plus keyboardist Mick McNeil; Donald was soon replaced by Derek Forbes. 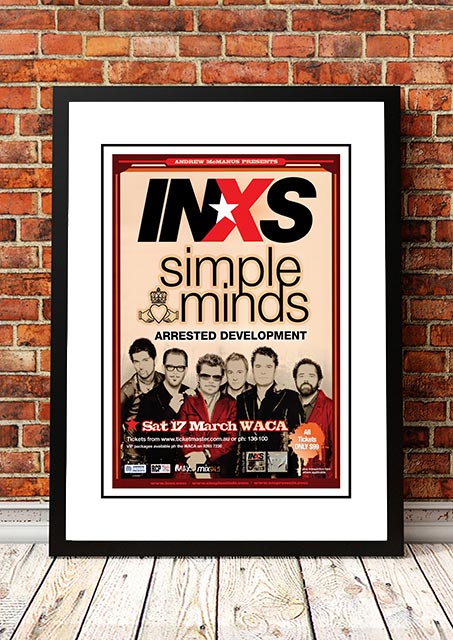