One of the most iconic figures of the ’90s G-funk era, Snoop Dogg evolved beyond his hardcore gangsta rap beginnings, becoming a lovable pop culture fixture with forays into television, football coaching, and reggae and gospel music.

Introduced to the world through Dr. Dre’s The Chronic, Snoop quickly became one of the most famous stars in rap, partially due to his drawled, laconic rhyming, as well as the realistic violence implied by his lyrics (especially after he was arrested on charges of being a murder accomplice).

Snoop fought the charges throughout 1994 and 1995, and he was eventually cleared.

The Doggfather, his second album, was released in November 1996. However, by that time, pop and hip-hop had burned themselves out on gangsta rap.

The Doggfather sold half as well as its predecessor, which meant that Snoop remained a star, but he no longer had the influence he’d had just two years before.

Proving himself to be a masterful chameleon in the hip-hop world, he would ride his pot-loving image in a new, fun-loving direction that helped buoy his career in the decades to come. 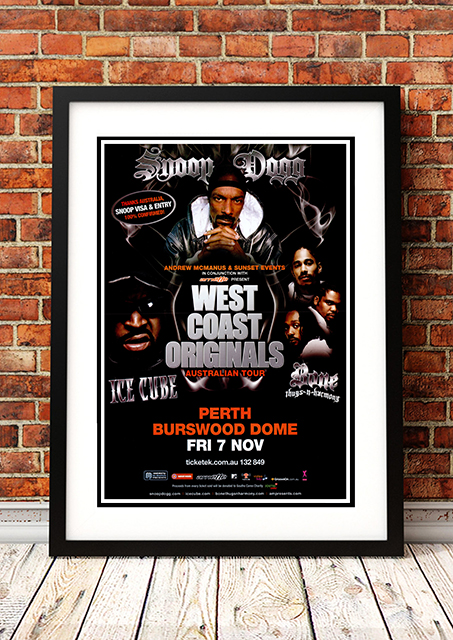