Blondie started as an ironic update of trashy 1960s pop. But by the end of the 1970s, they were far and away the most commercially successful and adventurous survivors of the New York punk scene, having released three platinum albums (Parallel Lines, Eat to the Beat, and Autoamerican). 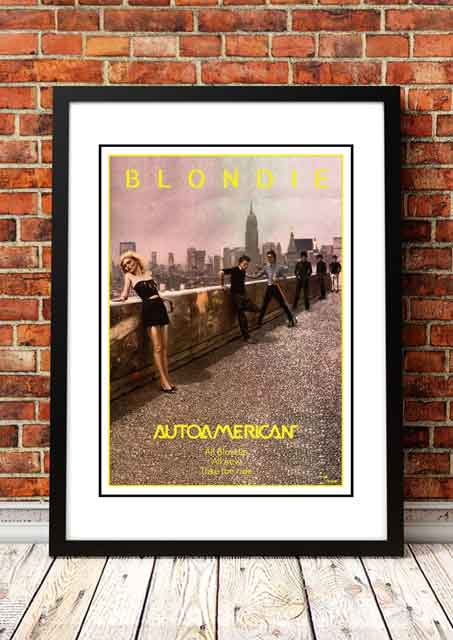 Blondie ‘Autoamerican’ In Store Poster 1980
Back To Top
×