For almost 50 years, Bob Dylan has remained, along with James Brown, the most influential American musician rock & roll has ever produced.

Inscrutable and unpredictable, Dylan has been both deified and denounced for his shifts of interest, while whole schools of musicians took up his ideas.

His lyrics — the first in rock to be seriously regarded as literature — became so well known that politicians from Jimmy Carter to Vaclav Havel have cited them as an influence. 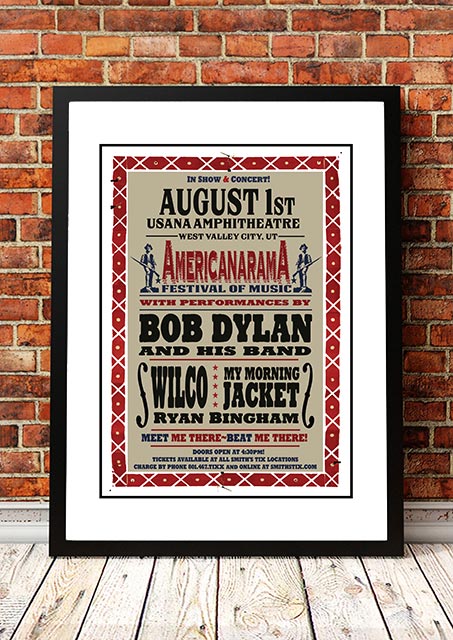