The origins of the band date back to 1997 when Jordan Pundik (vocals) and Ian Grushka (bass) played together in the band “Inner City Kids” and later “Flip 60”. After disbanding “Flip 60”, they recruited Stephen Klein (guitar).

Pundik later stated the band name was created while he and Klein were working at Red Lobster together; “We came up with A New Found Glory, we wrote it on a napkin. I think we pulled some of it from “A Newfound Interest in Massachusetts” by the Get Up Kids”.

Richard Reines, co-founder of Drive-Thru Records subsequently signed the five-piece and paid $5,000 to license Nothing Gold Can Stay, which went on to sell more than 300,000 copies. 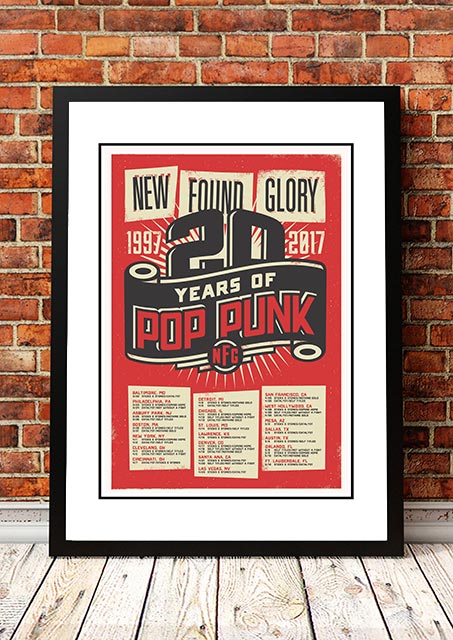