A bright new noise in U.K. alternative rock in the ’90s and into the new millennium, Stereophonics were comprised of vocalist/guitarist Kelly Jones, bassist Richard Jones, guitarist Adam Zindani, and drummer Jamie Morrison.

They were formed in Cwmaman, South Wales, originally as the teenage cover band Tragic Love Company and with the late Stuart Cable on drums.

Early reviews cited the Manic Street Preachers as their most obvious influence, and their initial batch of singles struggled to disabuse cynics of this notion.

Yet in Jones, Stereophonics possessed an able writer as well as a singer of some distinction, a fact that was only truly acknowledged following the release of their debut LP.

One of the first bands on Richard Branson‘s new V2 label, they were signed by chief executive Jeremy Pearce in August 1996 before the label was officially up and running.

They made their debut in November with “Looks Like Chaplin” b/w “More Life in a Tramp’s Vest,” which later became a single in its own right. They entered the charts for the first time with “Local Boy in the Photograph” and didn’t look back.

Each of their subsequent singles sold progressively better, culminating in a U.K. Top Ten placing for their debut album, Word Gets Around, and Top 20 honors for “Traffic.”

The latter’s resigned themes provided the perfect platform for Jones‘ plaintive vocals. A reissue of “Local Boy in the Photograph” also made the Top 20, in the same week as they received a Brit Award for Best New Group.

As a singles band, they seem overburdened with riches — “The Bartender and the Thief” duly became a British radio staple through the closing months of 1998, followed the next year by the full-length Performance and Cocktails. 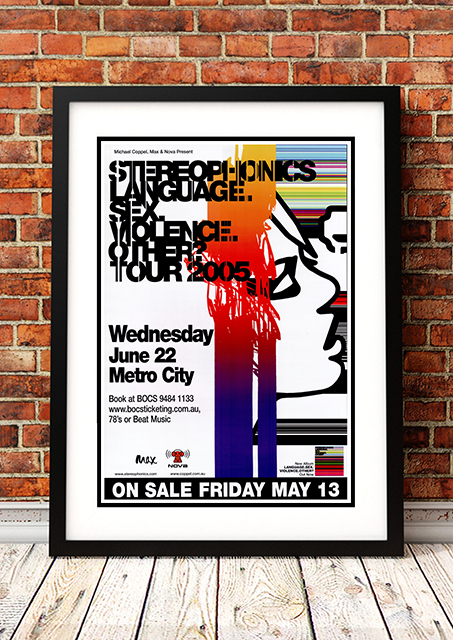