The Dynamic Hepnotics were an Australian soul, blues and funk band which formed in 1979 and disbanded in 1986.

They had chart success on the Australian Kent Music Report Singles Chart with a top 5 single, “Soul Kind of Feeling” in 1984.

Their album, Take You Higher, reached the top 20 on the related Albums Chart in June. 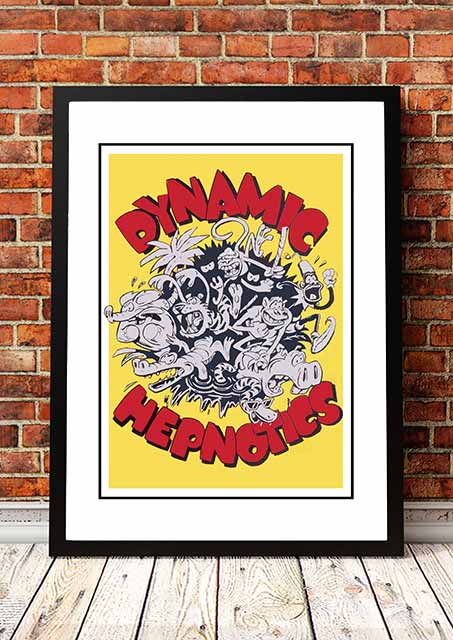 Dynamic Hepnotics ‘In Store Promo’ Australia 1983
Back To Top
×