Originally a five-piece formed in Melbourne in 1985, Australian rock band Boom Crash Opera, like many before them, got their grounding from the pub rock circuit.

Their striking debut blended the muscular rock of “Listen Like Thieves”-period INXS with an almost English melodic richness not dissimilar to Tears for Fears.

Power vocalist Dale Ryder was backed by trademark chant style vocals from the other bandmembers, including group co-founders and writing partners guitarist/bassist Richard Pleasance and guitarist Peter Farnan (credited also as executive producers), alongside producer Alex Sadkin, who tragically died shortly after he finished working on the band’s 1987 self-titled debut.

Keyboardist Greg O’Connor and drummer Peter Maslen completed the BCO lineup. After five hit singles at home, including the number one “Great Wall,” another single, “Her Charity,” did well in getting them noticed in the States, as did “Onion Skin” (a Top Ten rock chart hit) and “Talk About It” from the band’s second disc, These Here Are Crazy Times.

However, the hand of fate that helped INXS, Icehouse, and Midnight Oil find success abroad eluded BCO, although many argued they deserved wider acclaim and recognition.

Further misfortune would occur upon the departure (due to tinnitus) of Pleasance, as well as wrangles with their label. They finally settled on BMG for their next album, Fabulous Beast, which marked the debut of Pleasance’s replacement, Ian Tilley.

Many more singles were notched up in Australia, culminating in a 1998 best-of appropriately titled Best Things, after which O’Connor left.

Pleasance went on to produce other artists such as Deborah Conway (Do Re Mi) and Noiseworks’ Jon Stevens; he also worked with Suzanne Vega and Elvis Costello. 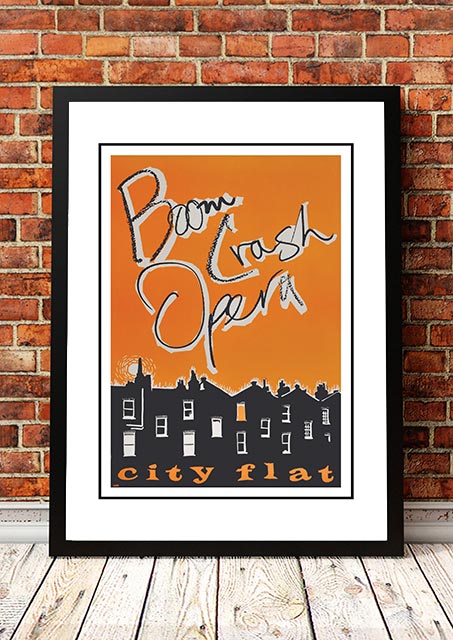