Thus far, Bon Jovi has released 13 studio albums, plus two compilations and two live albums. They are one of the world’s best-selling bands of all time, having sold more than 130 million records worldwide and performed more than 2,700 concerts in over 50 countries for more than 34 million fans. 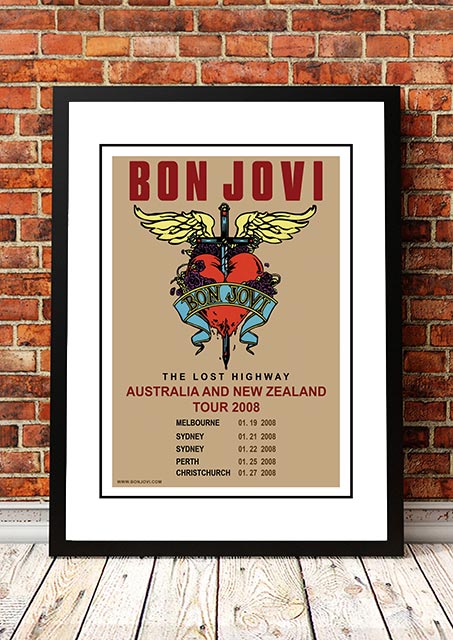