Formed in the late ’90s, Maryland pop-punk outfit Good Charlotte made their mainstream breakthrough in 2002 with raucous hits like “The Anthem” and “Lifestyles of the Rich and Famous.”

Influenced by Minor Threat, Rancid, and Green Day, the quintet made a splash on MTV with their youthful, rebellious videos, finding crossover success in both the pop and rock markets. As members became fathers and the scene evolved, they matured into genre vets in the late 2010s as nostalgia sparked a pop-punk revival.

The band was founded in 1996 by identical brothers Joel and Benji Madden. Inspired by a Beastie Boys performance on their 1995 Ill Communication tour, the Maddens enlisted the help of several high-school classmates in assembling a band that combined the energetic elements spawned from ’70s punk with the sentimental ballads of mainstream corporate rock. 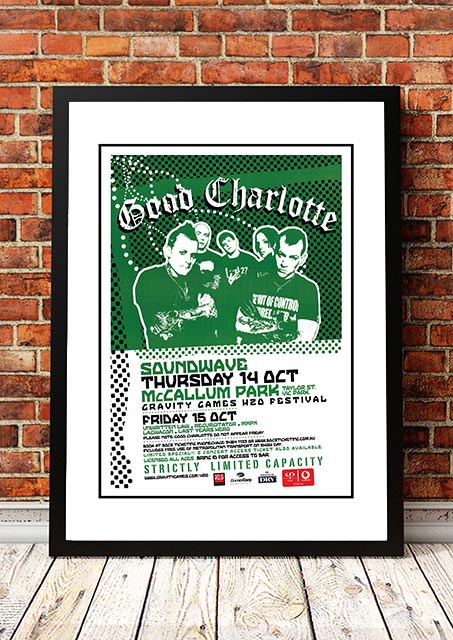