In a career that began in the 1960s, Neil Diamond became a major recording artist, an internationally successful touring act, and a songwriter whose compositions produced hits for himself and others.

His earliest recognition, in fact, came as a songwriter associated with the Brill Building era of Tin Pan Alley in the early ’60s. But he soon branched out into recording and performing, and by the early ’70s was topping the charts with the self-written singles “Cracklin’ Rosie” and “Song Sung Blue.”

This enabled him to be one of the more noticeable figures in the singer/songwriter movement of the period, as he made a transition to more of an album artist and those albums began to earn gold and platinum certifications.

He also developed into a dynamic concert performer, as demonstrated on his 1972 album Hot August Night. At the same time, however, his music became generally softer, which broadened his appeal while earning him opprobrium, when he was considered at all, by the rock critics who dominated pop music journalism.

But his millions of fans didn’t care about that, and they flocked to his shows and bought his albums in big numbers until well into the ’80s.

After that, while his concert tours continued to post high grosses, his record sales became more modest. Still, as of 2001, he claimed worldwide record sales of 115 million copies, and early in the 21st century, he ranked third, behind only Elton John and Barbra Streisand, on the list of the most successful adult contemporary artists in the history of the Billboard chart. 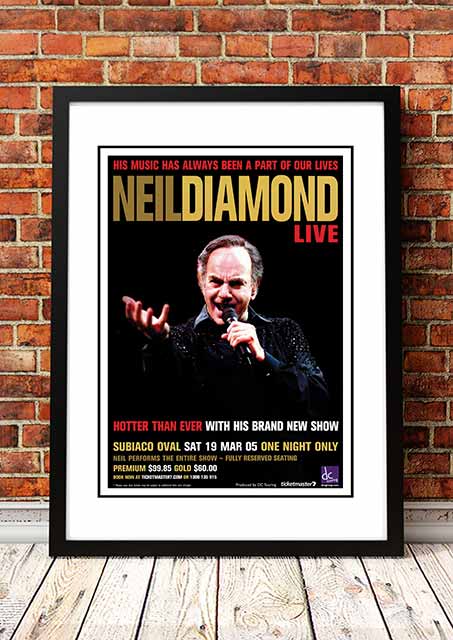