The story of the Allman Brothers Band is one of triumph, tragedy, redemption, dissolution, and more redemption.

During the early ’70s, they were arguably the most influential rock group in America, thanks in no small part to At Fillmore East (a high-water mark for concert albums), that redefined the scope of rock’s musical boundaries. Duane Allman and Dickey Betts pioneered the twin-lead guitar sound so prevalent during the decade that continued well into the 21st century.

The group placed an emphasis on musicianship, in seamlessly melding rock, blues, jazz, and R&B with extended improvisation.

The band also included two very complementary drummers in Butch Trucks and Jai Johanny Johanson (aka Jaimoe), a virtuoso bassist in Berry Oakley, and the grainy, soulful vocals (and organ playing) of Gregg Allman, who sounded like a decades-older bluesman.

They turned epic-length jam tracks such as “Whipping Post” and “In Memory of Elizabeth Reed” into FM radio staples.

They directly influenced virtually all ’70s rock acts south of the Mason-Dixon Line, including the Marshall Tucker Band and Lynyrd Skynyrd, and the jam band movement of the ’90s. 1973’s Brothers & Sisters showcased a different aspect of their character with accessible, radio-ready hit singles such as “Ramblin’ Man” and “Jessica.”

Even in their final incarnation with guitarists Derek Trucks and Warren Haynes, ABB churned out charting live albums such as 2003’s Hittin’ the Note. 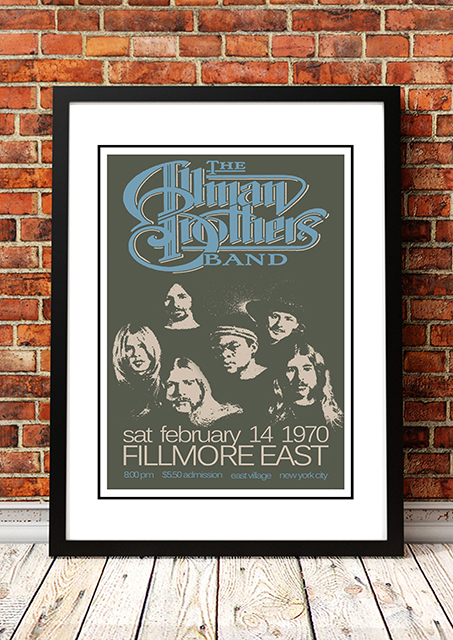