Evolving from their late-’90s alt-rock origins into a bombastic force that fused progressive rock, electronica, and pop, English trio Muse carved out a niche as a genre-blurring powerhouse that balanced intergalactic sci-fi and government-conspiracy-theory themes with yearning anthems of love and heartbreak.

Initially plagued by Radiohead comparisons on debut Showbiz (1999), the trio steadily matured over a decade, incorporating a wide range of sonic inspiration ranging from the grandiose arena rock of Queen and the R&B-funk of Prince on Black Holes & Revelations (2006) to the dubstep grind of Skrillex on The 2nd Law (2012).

In 2016, they scored their second Grammy win for Best Rock Album with the muscular, anti-war Drones. 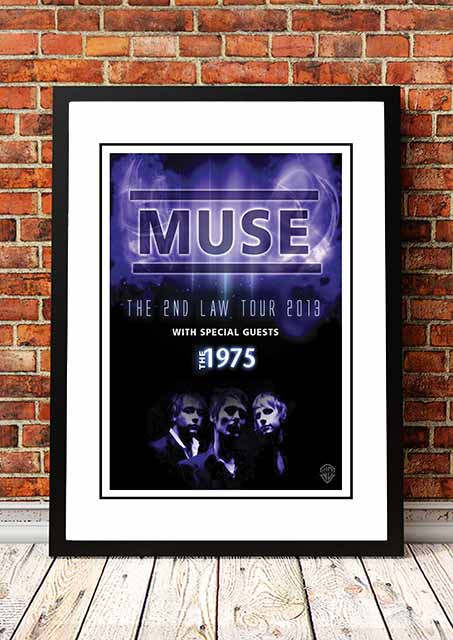