Goanna is an Australian folk rock group which formed in 1977 as The Goanna Band with mainstay Shane Howard as singer-songwriter and guitarist.

The group integrated social protest with popular music and reached the Top 20 on the Australian Singles Chart with “Solid Rock” (1982) and “Let the Franklin Flow” (released under the name Gordon Franklin & the Wilderness Ensemble in 1983).

Their debut album, Spirit of Place peaked at No. 2 on the related albums chart. They disbanded in 1987 and briefly reformed in 1998. 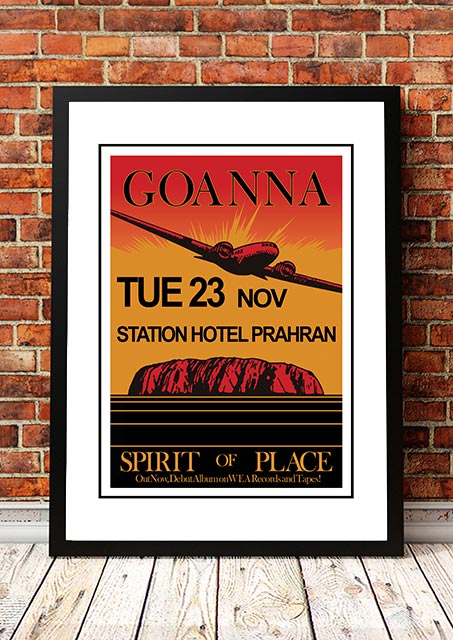