After making his introduction as a sensitive, acoustic-styled songwriter on 2001’s Room for Squares, John Mayer steadily widened his approach over the subsequent years, encompassing everything from blues-rock to adult contemporary in the process.

Arriving during the tail-end of teen pop’s heyday, he crafted pop music for a more discerning audience, spiking his songcraft with jazz chords and literate turns of phrase. The combination proved to be quite popular, as Room for Squares went triple-platinum before its follow-up release, Heavier Things, arrived in September 2003.

Mayer continued to retool his sound with each album, however, moving beyond the material that had launched his career and adopting elements of rock, blues, and soul. Moreover, he partnered with legends of several genres, making guest appearances on albums by Buddy Guy, Eric Clapton, and B.B. King, while touring alongside jazz icon Herbie Hancock.

Mayer also retained enough pop/rock foundation to continue his reign of the charts, making him one of the decade’s most popular songwriters. 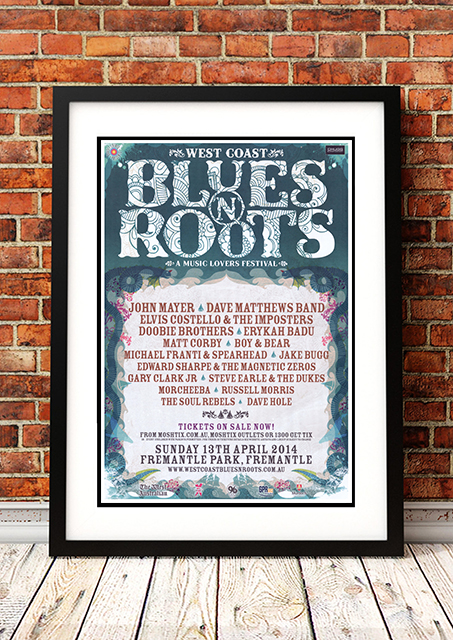