Initially, Blur were one of the multitude of British bands that appeared in the wake of the Stone Roses, mining the same swirling, pseudo-psychedelic guitar pop, only with louder guitars.

Following an image makeover in the mid-’90s, the group emerged as the most popular band in the U.K., establishing itself as heir to the English guitar pop tradition of the Kinks, the Small Faces, the Who, the Jam, Madness, and the Smiths.

In the process, the group broke down the doors for a new generation of guitar bands that became labeled as Brit-pop.

With Damon Albarn’s wry lyrics and the group’s mastery of British pop tradition, Blur were the leader of Brit-pop, but they quickly became confined by the movement; since they were its biggest band, they nearly died when the movement itself died.

Through some reinvention, Blur reclaimed their position as an art pop band in the late ’90s by incorporating indie rock and lo-fi influences, which finally gave them their elusive American success in 1997.

But the band’s legacy remained in Britain, where they helped revitalize guitar pop by skillfully updating the country’s pop traditions. 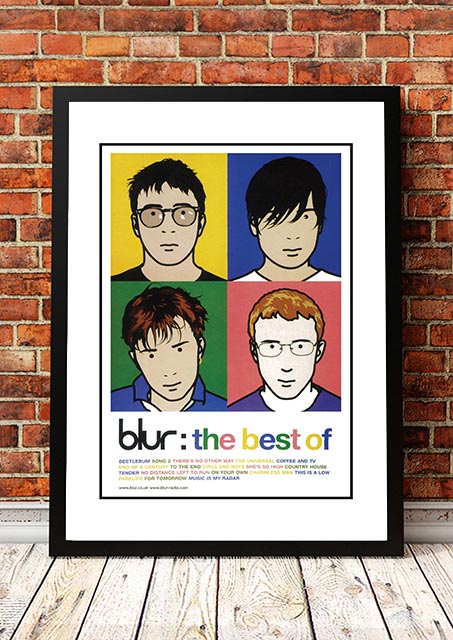