Soundgarden made a place for heavy metal in alternative rock. Their fellow Seattle rockers Green River may have spearheaded the grunge sound, but they relied on noise rock in the vein of the Stooges.

Similarly, Jane’s Addiction were too fascinated with prog rock and performance art to appeal to a wide array of metal fans. Soundgarden, however, developed directly out of the grandiose blues-rock of Led Zeppelin and the sludgy, slow riffs of Black Sabbath. Which isn’t to say they were a straight-ahead metal band.

Soundgarden borrowed the D.I.Y. aesthetics of punk, melding their guitar-driven sound with an intelligence and ironic sense of humor that was indebted to the American underground of the mid-’80s. Furthermore, the band rarely limited itself to simple, pounding riffs, often making detours into psychedelia.

But the group’s key sonic signatures — the gutsy wail of vocalist Chris Cornell and the winding riffs of guitarist Kim Thayil — were what brought them out of the underground. Not only were they one of the first groups to record for the legendary Seattle indie Sub Pop, but they were the first grunge band to sign to a major label.

In fact, most critics expected Soundgarden to be the band that broke down the doors for alternative rock, not Nirvana. However, the group didn’t experience an across-the-board success until 1994, when Superunknown became a number one hit. 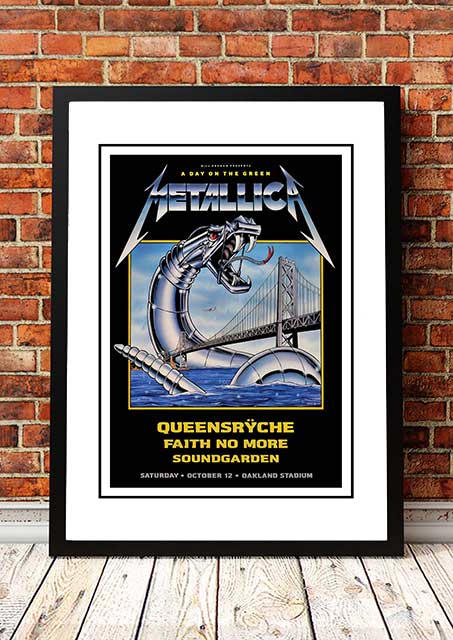