Johnny Cash was a towering figure in 20th century American music, a minimalist with a booming Old Testament baritone who could wrench an abundance of power from stark settings.

At first Cash was backed by guitar and bass; in the end it was simply guitar. But when a voice can tell a story with as much resonance as Cash’s could, not much else is needed.

Cash’s songs – from his early gospel recordings and the resonant outlaw-country of Fifties classics like “Folsom Prison Blues” to late efforts like his unlikely, gut-wrenching cover of Nine Inch Nails’ “Hurt” – influenced not only his fellow country musicians, but also rockers from Bono to Bob Dylan.

By turns those songs were laden with pathos, whimsy, regret, hope, lust, and fury; they always cut to the heart of its subject matter, whether it be God, love or the plight of prisoners and Native Americans.

Cash led a tumultuous life, battling drug addiction, chaffing against orthodoxy, and doing things his own way. But by the end The Man in Black became an icon, a man who earns almost universal respect among music fans. 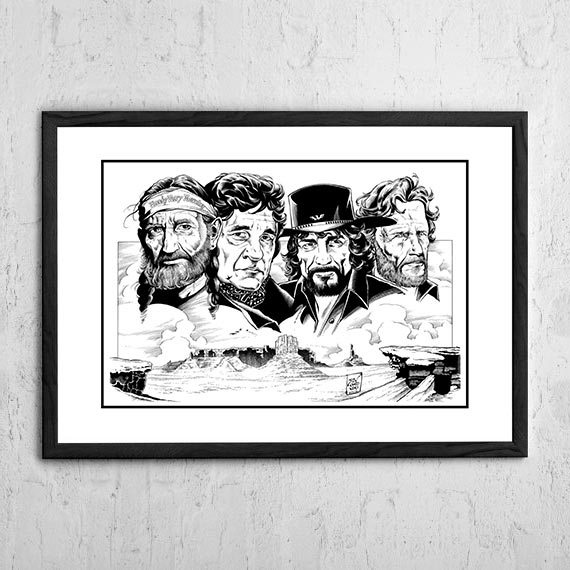