Few bands embodied the pure excess of the ’70s like Queen. Embracing the exaggerated pomp of prog rock and heavy metal, as well as vaudevillian music hall, the British quartet delved deeply into camp and bombast, creating a huge, mock-operatic sound with layered guitars and overdubbed vocals.

Queen‘s music was a bizarre yet highly accessible fusion of the macho and the fey. For years, their albums boasted the motto “no synthesizers were used on this record,” signalling their allegiance with the legions of post-Led Zeppelin hard rock bands.

But vocalist Freddie Mercury brought an extravagant sense of camp to Queen, pushing them toward kitschy humor and pseudo-classical arrangements, as epitomised on their best-known song, “Bohemian Rhapsody.” Mercury, it must be said, was a flamboyant bisexual who managed to keep his sexuality in the closet until his death from AIDS in 1991.

Through his legendary theatrical performances, Queen became one of the most popular bands in the world in the mid-’70s; in England, they remained second only to the Beatles in popularity and collectibility into the ’90s.

Despite their enormous popularity, Queen were never taken seriously by rock critics — an infamous Rolling Stone review labelled their 1979 album Jazz as “fascist.”

In spite of such harsh criticism, the band’s popularity rarely waned; even in the late ’80s, the group retained a fanatical following except in America. In the States, their popularity peaked in the early ’80s, just as they finished nearly a decade’s worth of extraordinarily popular records.

And while those records were never praised, they sold in enormous numbers, and traces of Queen‘s music could be heard in several generations of hard rock and metal bands in the next two decades, from Metallica to Smashing Pumpkins. 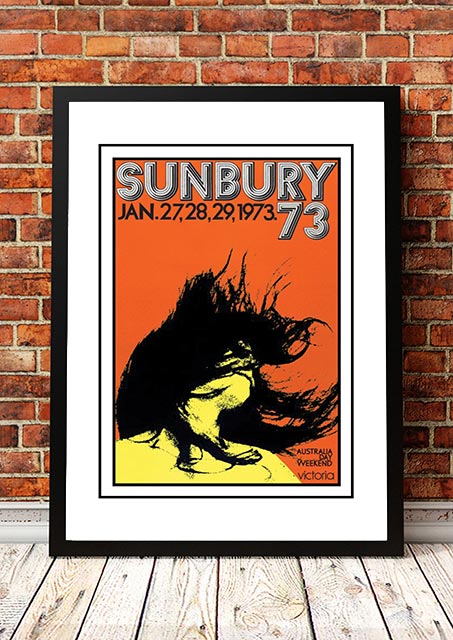