The quintet initially came together when Comeau and Bouvier founded Reset at age 13. Reset proved to be a modestly successful band in Canada, touring the country with other punk groups like MxPx, Ten Foot Pole, and Face to Face.

A debut album followed in 1997; however, Comeau bowed out quietly to attend college. Two years later, Comeaupushed his studies to the back burner and returned to music, this time working  with Stinco and Lefebvreto put a new group together.

Meanwhile, Bouvier was still in charge of Reset, but he’d grown tired of being both a frontman and a guitarist. After he and Comeau reconnected at a Sugar Ray show in late 1999, Bouvier agreed to join Comeau’s new project. Desrosiers, who briefly replaced Bouvier in Reset, was also asked to join the group, and Simple Plan was born. 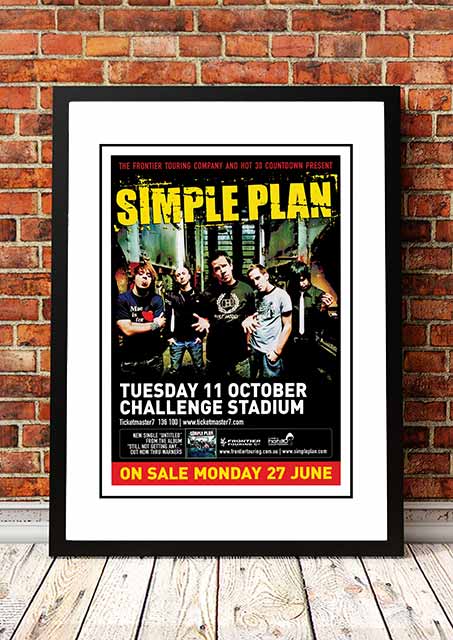