Most bands hit the big time immediately and fade away, or they build a dedicated following and slowly climb their way to the top. Pulp didn’t follow either route.

For the first 12 years of their existence, Pulp languished in near total obscurity, releasing a handful of albums and singles in the ’80s to barely any attention. At the turn of the decade, the group began to gain an audience, sparking a remarkable turn of events that made the band one of the most popular British groups of the ’90s.

Out of second-hand pop, Pulp fashioned a distinctive, stylish sound that made camp into something grand and glamorous that retained a palpable sense of gritty reality. 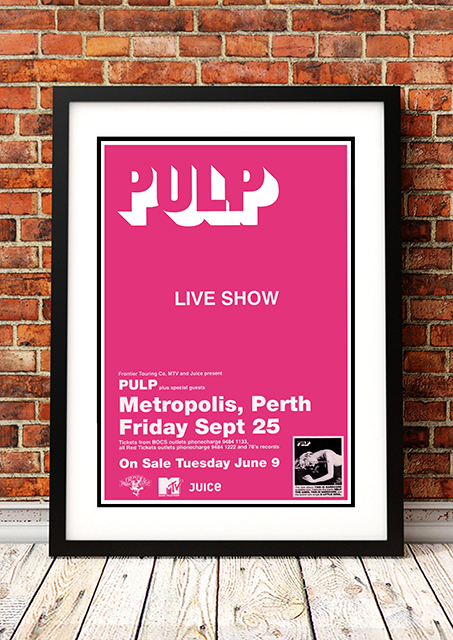