Specialising in a melodic blend of classic Brit-pop, post-punk, and new wave, Kaiser Chiefs’ early blue-collar, pub-style take on indie rock managed to split the difference between timely and nostalgic.

The song was inspired by Wilson’s days as a club DJ in Leeds, England, where the group was formed.

The single and Kaiser Chiefs’ pogo-inducing, boot-stomping live performances had them pegged as rising stars in the neo-new wave revolution with Franz Ferdinand, Dogs Die in Hot Cars, and the Futureheads.

When Kaiser Chiefs’ first 7″, “Oh My God,” reached number 66 on the U.K. charts — a startling achievement for an unsigned band — doors opened for the group to share the stage with larger acts, consequently grabbing the attention of A&R scouts who wanted to sign them.

“I Predict a Riot,” on the other hand, reeled in U.S. modern rock radio programmers caught in a blooming new wave revival.

Without an American label deal, Kaiser Chiefs (named after the South African football team) crash-landed on some of the biggest U.S. alternative stations with the “I Predict a Riot” import single in late 2004.

That same year they recorded their debut album, Employment, for the U.K. label B-Unique.

The album was released domestically in the U.S. in spring 2005. 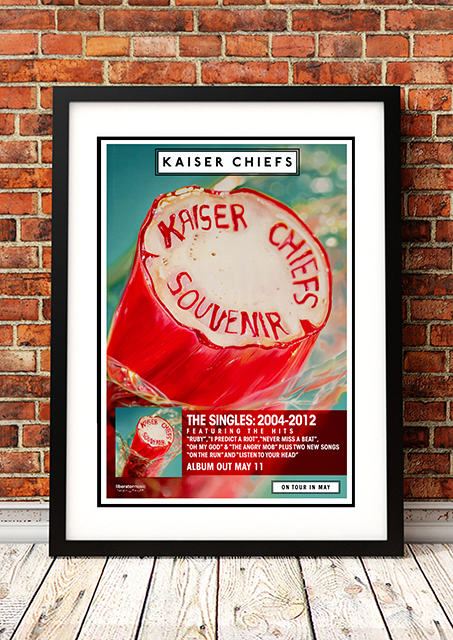