With their 1978 eponymous debut, Van Halen simultaneously rewrote the rules of rock guitar and hard rock in general.

Guitarist Eddie Van Halen redefined what the electric guitar could do, developing a blindingly fast technique with a variety of self-taught two-handed tapping, hammer-ons, pull-offs, and effects that mimicked the sounds of machines and animals.

It was wildly inventive and over the top, equaled only by vocalist David Lee Roth, who brought the role of a metal singer to near-performance art standards.

Roth wasn’t blessed with great technique, unlike Eddie, but he had a flair for showmanship derived as much from lounge performers as Robert Plant.

Together, they made Van Halen into the most popular American rock & roll band of the late ’70s and early ’80s, and in the process set the template for hard rock and heavy metal for the ’80s. 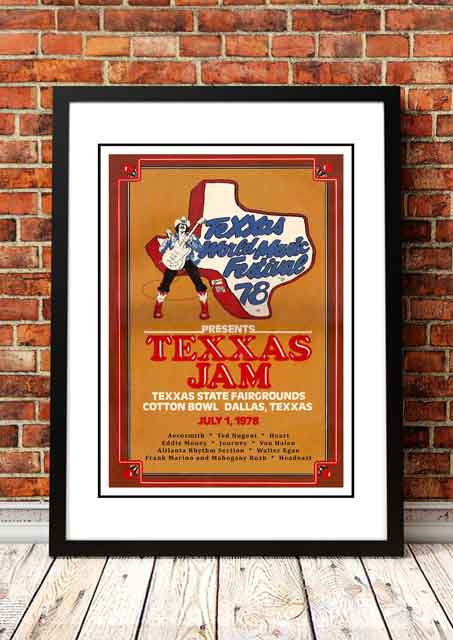