Sir Rod Stewart is one of the best-selling music artists of all time, having sold over 100 million records worldwide.

He has had six consecutive number one albums in the UK and his tally of 62 UK hit singles includes 31 that reached the top ten, six of which gained the #1 position.

Stewart has had 16 top ten singles in the US, with four reaching #1 on the Billboard Hot 100. He was knighted in the 2016 Birthday Honours for services to music and charity.

With his distinctive raspy singing voice, 2008 saw Billboard magazine ranked him the 17th most successful artist on the “Billboard Hot 100 All-Time Top Artists”.

We stock a great range of Rod Stewart Concert Posters. 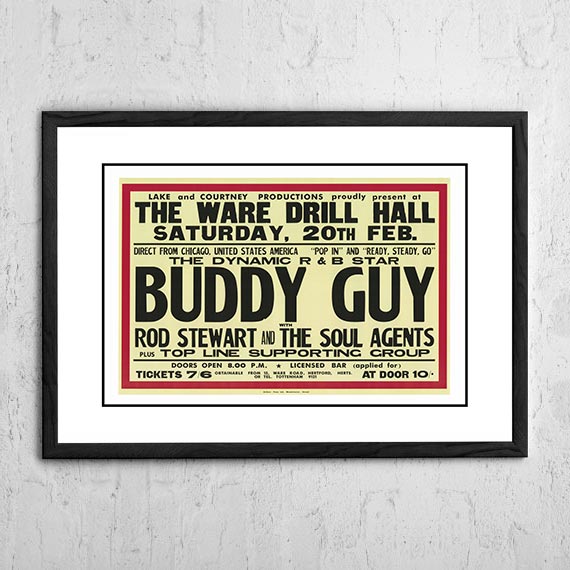