Def FX was an Australian band formed in 1990 by Martyn Basha on bass guitar, Fiona Horne on lead vocals and Sean Lowry on synthesisers, sequencers and samples.

For United States releases and touring they used Definition FX as their band name to avoid confusion with similarly named groups.

Their music throughout their career can be described as a fusion of elements of psychedelia, industrial, grunge, electronica, and heavy metal, and in their early days, even reggae and disco. 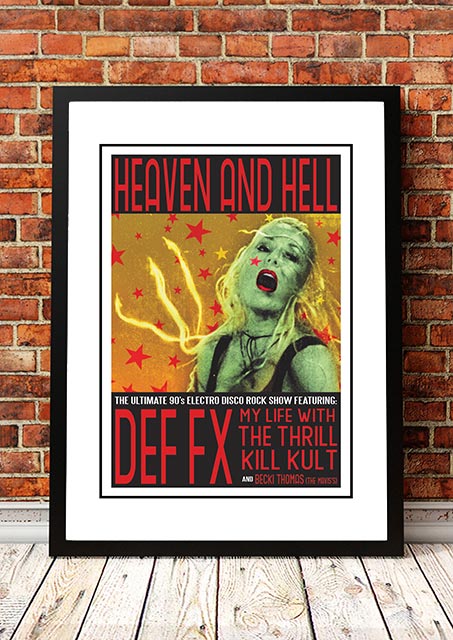