After Neil Young left the California folk-rock band Buffalo Springfield in 1968, he slowly established himself as one of the most influential and idiosyncratic singer/songwriters of his generation.

Young’s body of work ranks second only to Bob Dylan in terms of depth, and he was able to sustain his critical reputation, as well as record sales, for a longer period of time than Dylan, partially because of his willfully perverse work ethic.

From the beginning of his solo career in the late ’60s through to the 21st century, he never stopped writing, recording, and performing; his official catalog only represented a portion of his work, since he kept countless tapes of unreleased songs in his vaults.

Just as importantly, Young continually explored new musical territory, from rockabilly and the blues to electronic music. But these stylistic exercises only gained depth when compared to his two primary styles: gentle folk and country-rock, and crushingly loud electric guitar rock, which he frequently recorded with the California garage band Crazy Horse.

Throughout his career, Young alternated between these two extremes, and both proved equally influential; there were just as many singer/songwriters as there were grunge and country-rock bands claiming to be influenced by Neil Young. Despite his enormous catalog and influence, Young continued to move forward, writing new songs and exploring new music.

That restless spirit ensured that he was one of the few rock veterans as vital in his old age as he was in his youth. 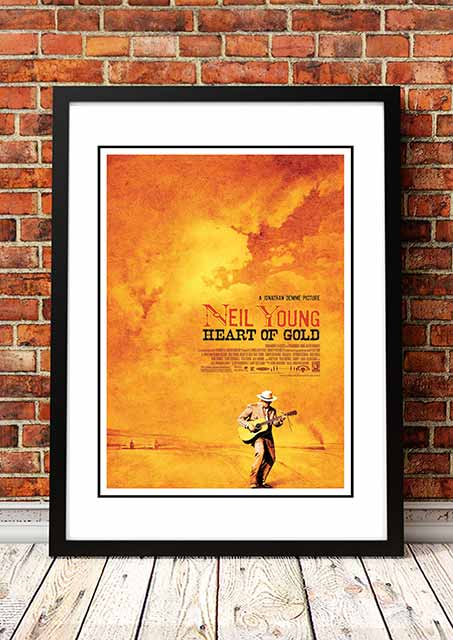