Eskimo Joe formed in 1997 and played their first gig at the University of Western Australia in a local heat for the National Campus Band Competition.

They proceeded to the state final in Perth and then the national final in Sydney.

For winning the national final, they were awarded a place at the 1997 Livid Festival in Brisbane and a studio recording session in Sydney.

The band has released six albums and have won eight ARIA Music Awards. 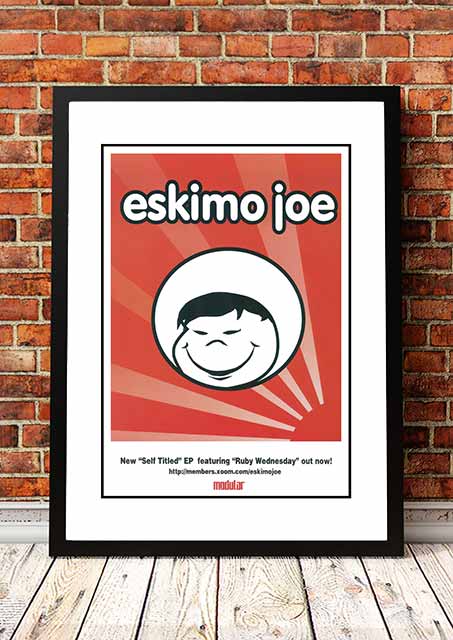