Rooted in the campy theatrics of Alice Cooper and the sleazy hard rock of glam rockers the New York Dolls, KISS became a favorite of American teenagers in the ’70s.

Most kids were infatuated with the look of KISS, not their music.

But KISS’ music shouldn’t be dismissed. It was a commercially potent mix of anthemic, fist-pounding hard rock driven by sleek hooks and ballads powered by loud guitars, cloying melodies, and sweeping strings.

It was a sound that laid the groundwork for both arena rock and the pop-metal that dominated rock in the late ’80s. 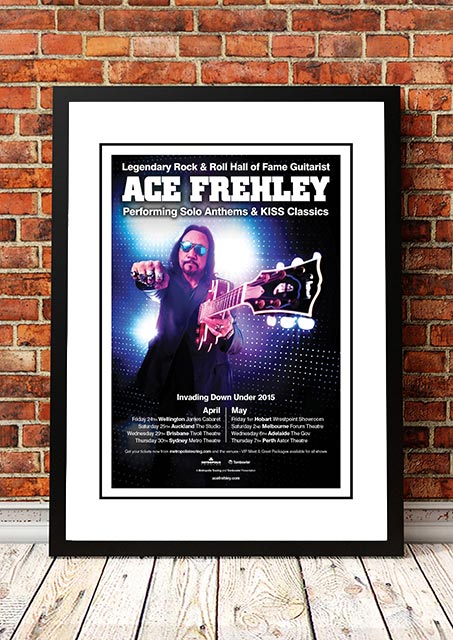