Sometime later, on John’s recommendation, Pete Townshend was added to the line up. In the meantime, The Detours had become a four-piece band; the drummer was changed with Keith Moon during early 1964.

The High Numbers, as the four musicians were now calling themselves, had become a Mod band, with the help of new manager Pete Meaden.

We stock some awesome The Detours Band Concert Posters. 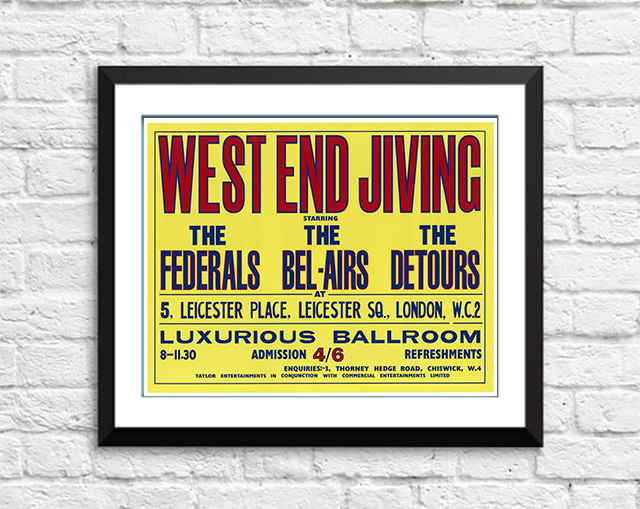