American quartet Metallica were one of the most influential heavy metal bands of the ’80s and ’90s, inspiring generations of rockers with their early thrash and later hard rock sounds before settling into their roles as a popular legacy act in the 2000s.

Responsible for bringing the metal genre back to earth, the bandmates looked and talked like they were from the street, shunning the usual rock star games of metal musicians during the mid-’80s pop-metal renaissance.

Metallica also expanded the limits of thrash, using speed and volume not for their own sake, but to enhance their intricately structured compositions.

We stock some awesome Metallica Prints. 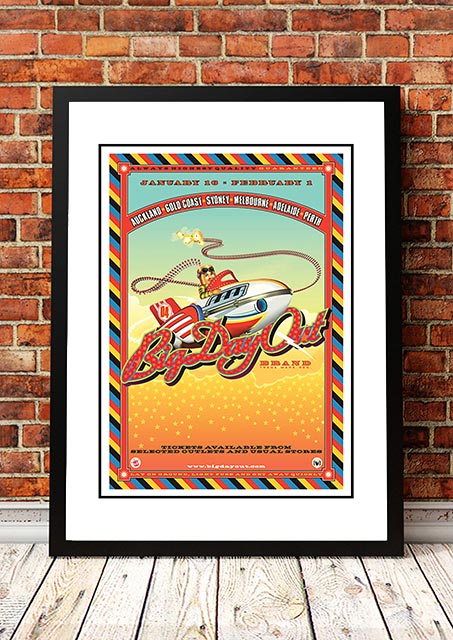 Metallica ‘Big Day Out Music Festival’ Australia 2004
Back To Top
×