When the Hollies — one of the best and most commercially successful pop/rock acts of the British Invasion — began recording in 1963, they relied heavily upon the R&B/early rock & roll covers that provided the staple diet for countless British bands of the time.

They quickly developed a more distinctive style featuring three-part harmonies (heavily influenced by the Everly Brothers), ringing guitars, and hook-happy material, penned by both outside writers (especially future 10cc member Graham Gouldman) and themselves, eventually composing most of their repertoire on their own.

The best early Hollies records evoke an infectious, melodic cheer similar to that of the early Beatles, although the Hollies were neither in their class (not an insult: nobody else was) nor demonstrated a similar capacity for artistic growth.

They tried, though, easing into somewhat more sophisticated folk-rock and mildly psychedelic sounds as the decade wore on, especially on their albums (which contain quite a few overlooked highlights). 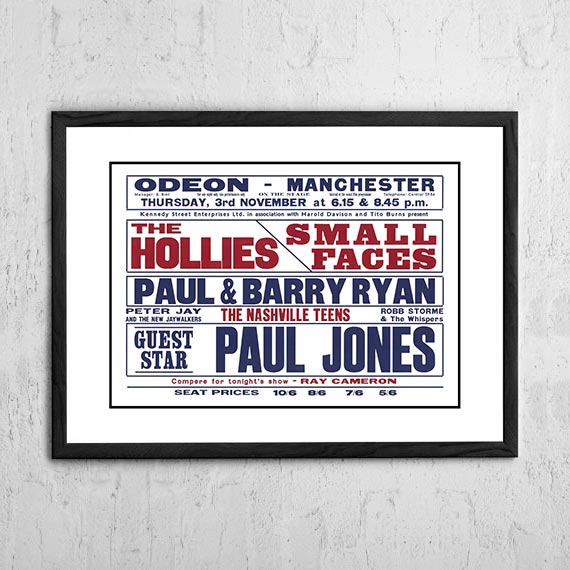