Along with the Specials, Madness were one of the leading bands of the ska revival of the late ’70s and early ’80s.

As their career progressed, Madness branched away from their trademark “nutty sound” and incorporated large elements of Motown, soul, and British pop.

Although the band managed one crossover American hit in 1983, they remained a British phenomenon, influencing several successive generations of musicians and becoming one of the most beloved groups the country produced during the ’80s.

The origins of Madness lie in a ska group known as the Invaders, which was formed by Mike Barson, Chris Foreman, and Lee Thompson in 1976. By 1978, the band had changed their name to Morris and the Minors and had added Graham “Suggs” McPherson, Mark Bedford, Chas Smash, and Dan Woodgate to the group.

Later in 1978, they changed their name to Madness, in homage to one of their favorite Prince Buster songs. The following year, Madness released their debut single, a tribute to Prince Buster entitled “The Prince,” on Two-Tone.

The song was a surprise success, reaching the British Top 20. Following its success, the band signed a record contract with Stiff Records and released another Prince Buster song, “One Step Beyond,” which climbed to number seven. 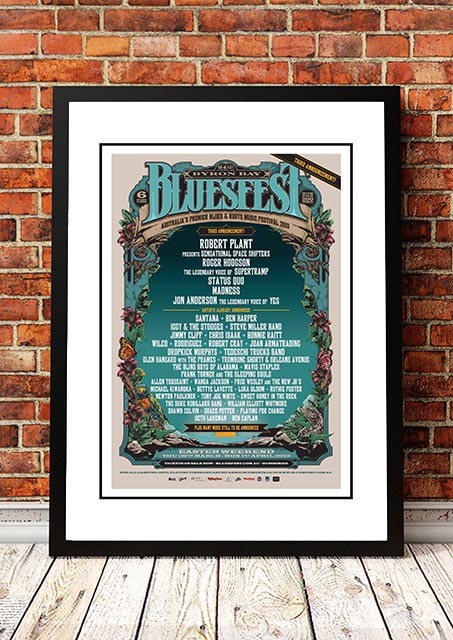