As one of the most popular California pop/rock bands of the ’70s, the Doobie Brothers evolved from a mellow, post-hippie boogie band to a slick, soul-inflected pop band by the end of the decade.

Along the way, the group racked up a string of gold and platinum albums in the U.S., along with a number of radio hits like “Listen to the Music,” “Black Water,” and “China Grove.”

In early 2014, the Doobie Brothers announced they were returning to the studio to record an album filled with country versions of their greatest hits, featuring such Nashville stars as Toby Keith, Brad Paisley, Zac Brown, Sara Evans, and Chris Young. Called Southbound, the album appeared in November. 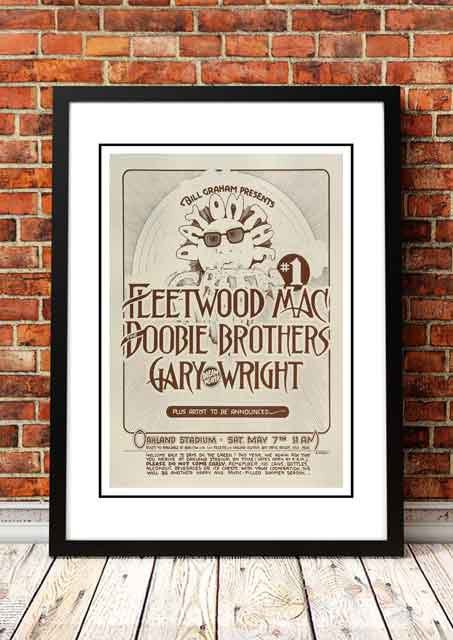