Scottish-Irish alt-rock outfit Snow Patrol broke into the mainstream with their 2003 major-label debut, Final Straw, a collection of earnest tunes aligned with the sounds of contemporaries like Coldplay, Keane, and Travis.

They followed with the success of 2006’s Eyes Open — which featured the international hit single “Chasing Cars” — paving the way for the band’s U.K. Top Ten platinum efforts A Hundred Million Suns and Fallen Empires.

After an extended six-year hiatus, during which time frontman Gary Lightbody worked as a songwriter for pop artists, the band returned with Wildness in 2018. 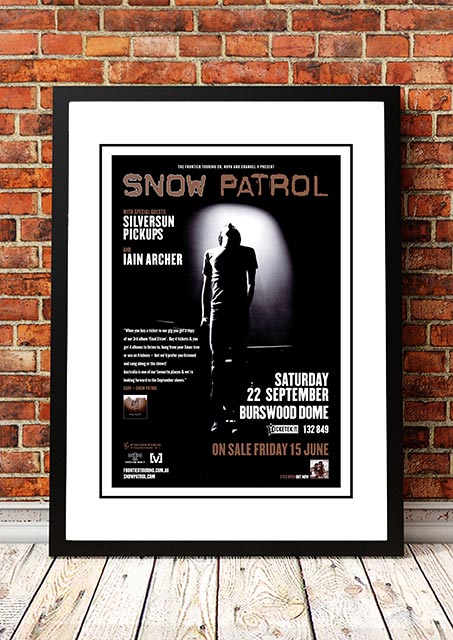