All our posters have been digitally restored from the original poster that was either hung in pubs, on electricity poles, hoardings, in stores and other locations that at the time was suitable for advertising.

Available in different sizes and printed on High Quality 210gsm Gloss Stock Paper, you’ll find no unsightly pin holes, blue tack marks, stains or creases. In fact, they look like they could have come straight off the press from the original print run. 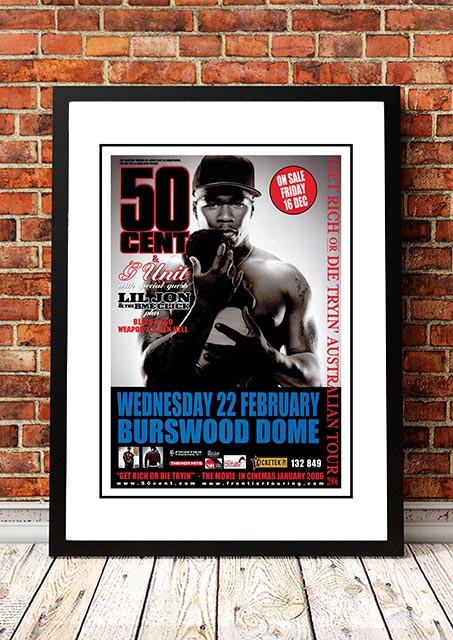