John “Speedy” Keene was an old crony of the Who, and had written “Armenia City in the Sky,” which appeared on the Who Sell Out LP. The unlikely Andy Newman played terrific pub-style piano and looked much like a postal clerk, which in fact, he was.

Jimmy McCulloch, the guitarist, looked to be a mere teenager, and so he was. It was this combination, plus the production efforts of Pete Townshend, that resulted in the album Hollywood Dream.

As the now-classic single “Something in the Air” had long preceded it, the album delivered the goods in a similar fashion, fueled by Keene‘s reedy vocals and Newman‘s charming honky tonk piano.

Hollywood Dream has remained an Anglophile fave; sadly, it was to be Thunderclap Newman‘s only album.

Even if you own the original vinyl LP, be sure to check out the expanded edition on compact disc, complete with six bonus tracks. 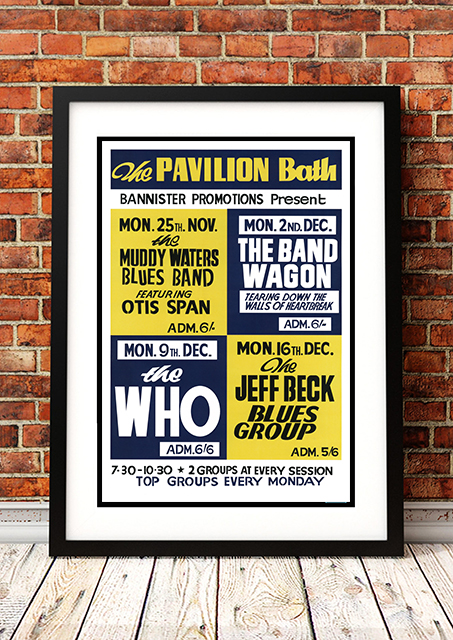