Offering a complex form of metal that combined the sweeping adventurism of math rock, the oddball tempos of experimental jazz, and the stunning brutality of thrash metal, Meshuggah raised the bar for metal bands everywhere upon their debut.

After a few demos made the rounds, Metallien broke up and Thordendal continued the band with a different lineup and a different name. The original lineup of Meshuggah also included vocalist Jens Kidman, guitarist Johan Sjögren, bassist Jörgen Lindmark, and drummer Per Sjögren. 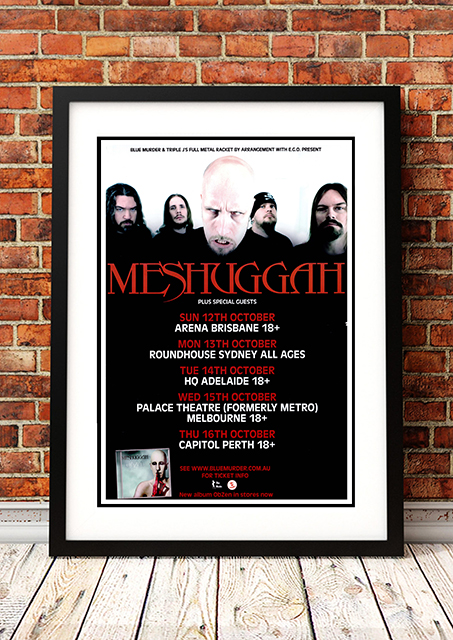