A consummate musical chameleon, David Bowie has been a folksinger, androgyne, alien, decadent, blue-eyed soul man, art-rocker and a modern pop star, with each persona spawning a new league of imitators.

His late-Seventies collaborations with Brian Eno made Bowie one of the few older stars to be taken seriously by the new wave.

In the Eighties Bowie followed the mainstream pop smash Let’s Dance (Number One, 1983) with numerous attempts to keep up with current trends.

In the Nineties, that meant embracing grunge, industrial rock, rap and dance music, to varying degrees of success.

But by then Bowie’s place in history was secure: This is a man who did for pretensions what Jimi Hendrix did for electric guitar. 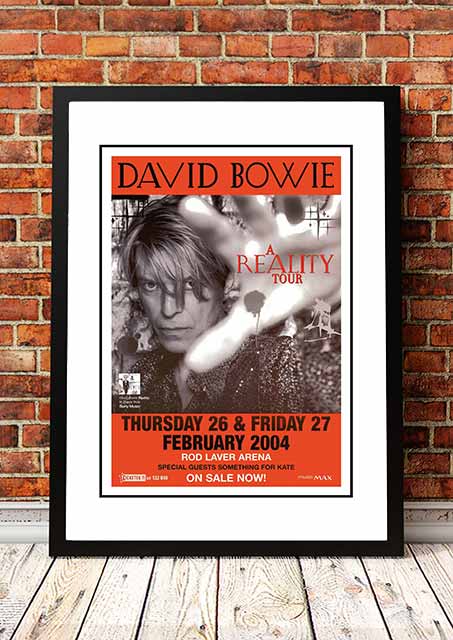 David Bowie ‘A Reality Tour’ Melbourne, Australia 2004
Back To Top
×