They have become a formidable staple in the Australian live rock scene.

The name came from a building in which they used to rehearse called  ‘Dallas Crane Transport’.

It was a trucking station owned by family friends of the band. The guys liked the ring of Dallas Crane as a name and the way it presented in writing. 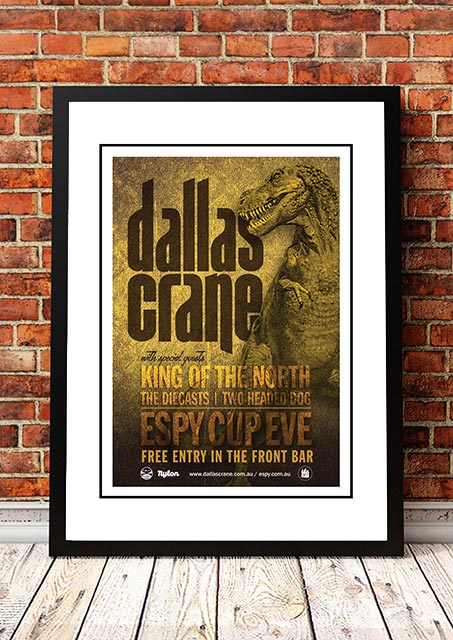 Dallas Crane / King of the North ‘The Espy’ Melbourne, Australia 2014
Back To Top
×