He has performed solo, and has led numerous groups, including the Dots, the Coloured Girls, and the Messengers. 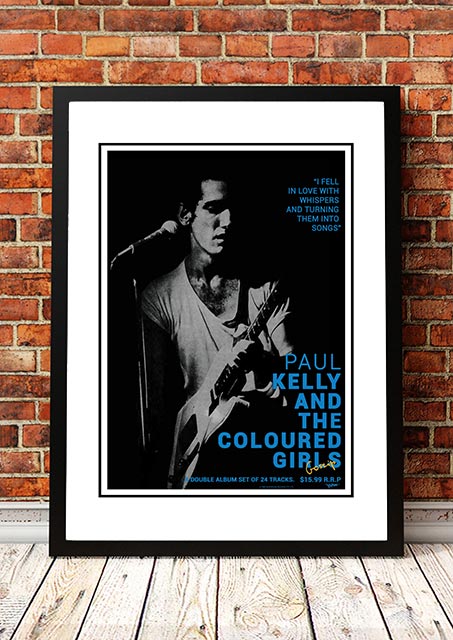