The success of the debut was followed by the eight-song album G N’ R Lies (1988) which reached number two on the Billboard 200. The twin albums Use Your Illusion I and Use Your Illusion II (1991) debuted at number two and number one on the Billboard 200 and have sold a combined 35 million copies worldwide, including 14 million units in the United States.

The cover album “The Spaghetti Incident?” (1993) was the band’s last studio album to feature Slash and McKagan. 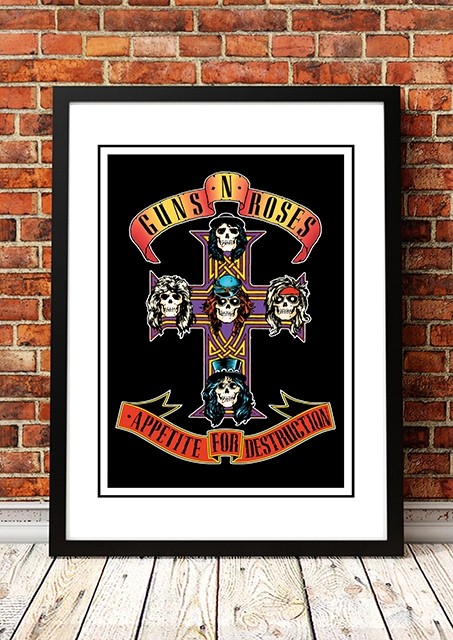