Brandishing a wink, a coo, and cleavage with the aplomb of an assassin, Katy Perry created a distinctly new millennial pop persona: a Disney princess as imagined by Madonna.

Flirty and bodacious, Perry sometimes skirted with taboos. She sneered on her first single “Ur So Gay” (punch line: “and you don’t even like boys”), she gasped “I Kissed a Girl” and she liked it.

That willingness to be controversial certainly put her on the pop culture radar, but the reason she stayed there was her knack for blending classic pop conventions with new trends.

She was canny enough to temper some of her risqué moves as her career has progressed, transforming herself from the naughty cousin into an admirable big sister. 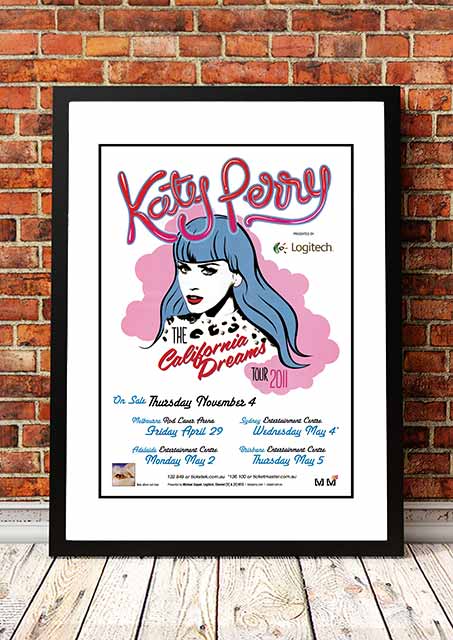