Johnny O’Keefe became the first Australian pop star to chart. His breakthrough came with his third release, a song called “I’m the Wild One.”

This seminal Australian rock song was covered in 1987 by Iggy Pop as “Real Wild Child.” O’Keefe would be known as The Wild One throughout his career.

Like Elvis, he was the real deal. In December, 1958, he was asked to compere a weekly American Bandstand style TV show, Six O’Clock Rock, his platform to national success.

He hit the Top Ten with “So Tough” and his version of the Isley Brothers’ call-and-answer “Shout.”

Following mixed success in the US, he came back to Australia with nothing much to show for his adventure and empty pockets.

However, the hits continued, including three more national number ones with “I’m Counting on You,” “Move Baby Move,” and “She Wears My Ring.” 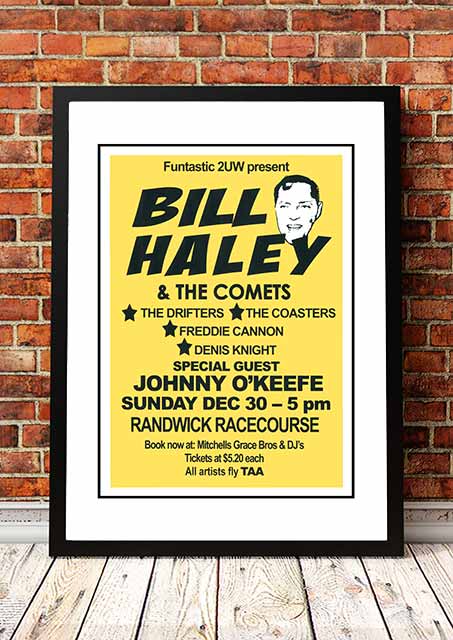