Stevie Wright may well be regarded as the forgotten man of Australian rock & roll thanks to a career that was curtailed and shortened by a long-running battle with drugs. Wright joined the Easybeats in 1964 and had several Australian hits, including the worldwide smash “Friday on My Mind,” before the band broke up in 1969.

He then formed the band Rachette and produced Bootleg’s debut single, “Whole World Should Slow Down.” He performed with Rachette at the Odyssey Music Festival in 1971 before briefly joining Likefun in Perth. He returned to Sydney to perform in the Australian production of Jesus Christ Superstar and stayed with the production from 1971-1973.

During 1972 he also performed with Black Tank and appeared on the Jesus Christ Superstar soundtrack, released in 1973.

He then began work on his debut album Hard Road with Easybeats’ songwriters Harry Vanda and George Young. Released in April 1974, the album peaked at number five on the national charts and spawned Wright’s best-known hit, “Evie,” which peaked at number two.

After touring the country with his band, the All Stars, he followed Hard Rain with Black Eyed Bruiser, another fine example of Australian ’70s rock. It produced the hit “Guitar Band,” which peaked at number eight in December 1974.

The All Stars left to back John Paul Young in 1975 so Wright formed the Stevie Wright Band but, by this stage, Wright’s drug addiction had begun to curtail his career. He performed a few gigs with Sacha in 1976 and performed “Evie” alongside performances by the cream of Australian pop and rock at the Concert of the Decade in November 1979, captured on the double album Concert of the Decade (1980).

His career, however, soon derailed again when Wright appeared in court charged with housebreaking in January 1984 while undergoing drug rehabilitation. Wright was arrested for heroin use in the same month after being found unconscious in a hotel toilet.

The Easybeats reformed for a successful six-week national tour in October 1986. Wright formed the band Hard Rain in 1988 and released the album Striking It Rich in 1991. With his health declining, Wright gave his final performance at Sydney’s Coogee Bay Hotel on April 4, 1992. 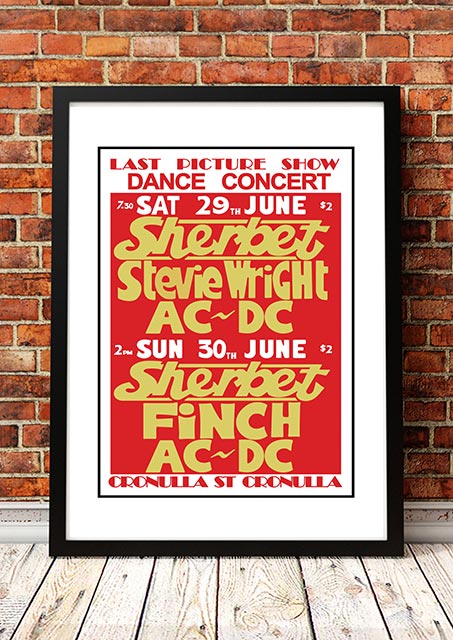